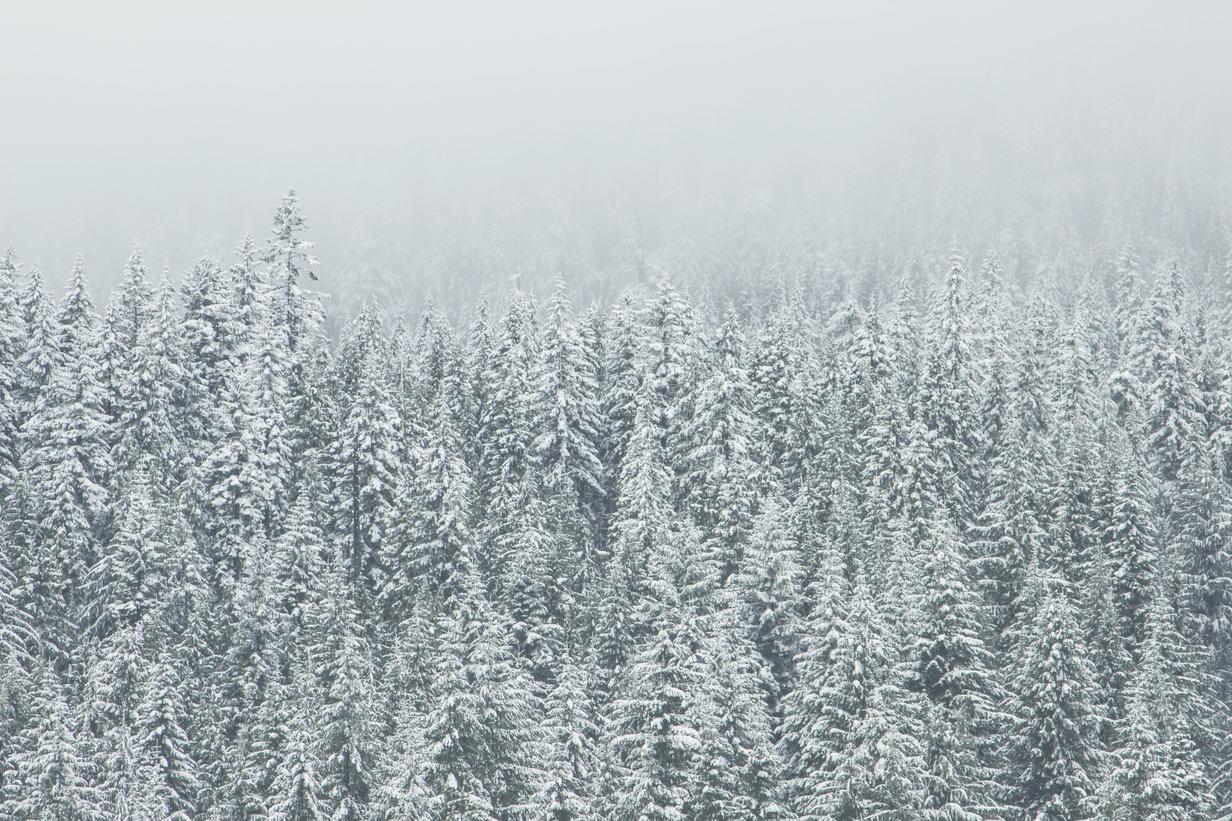 Vapor drive is a big problem in the cold storage industry. Given that energy use is one of the top costs of doing business, invasive warm air in cooling and freezing space creates an expensive mess. That being said, we know that remediating that mess can be  a big job, and not everyone is going to want to do it.

So, before you decide to tear down your cold storage and put in a parking lot, we’ve got a few suggestions of how you might use your expensive infrastructure to your benefit, without repairing your vapor drive problem. In fact, some of these solutions would actually take advantage of the ice and snow you could create if you encourage the warm air, and some ways to monetize the space to offset the expense.

When we put our creative team to brainstorm on alternatives to fixing Vapor Drive in cold storage facilities, the first idea that came back was ice rinks. Who doesn’t love an ice rink? We did a little digging and we found out that, over 10 million Americans each year participate in ice skating, and given this statistic comes from entrance stats at ice rinks, these are 10 million paying customers.

It gets better, however, with over 10 million people already iceskating, the industry only boasts 1500 indoor facilities for the sport. Given that these are predominantly located in markets where hockey is a major sport, that leaves much of the southwestern United States wide open, with skaters having no or few options for skating!

By converting your cold storage space into an ice sports facility, you can tap into two markets simultaneously. First, the 10 million recreational ice skaters each paid an average of $12 per session for entrance and skate rental. That comes in at a total potential market of $120 Million annually! That’s not including concessions, and sales of merchandise, skating classes, with figure skaters spending up to $50,000 per year to participate in their sport!

There’s another industry we think you should be taking a look at if you’ve decided the Vapor Armour patented solution isn’t for you –  snow skiing. That’s right. People around the world spend over $3 Billion dollars annually to participate. That’s everything from lift passes,to ski lessons.

Here’s the kicker, there are only 113, count them, 113 indoor skiing facilities in the whole world!  That’s crazy, right? It gets better. There are only 4 in the US! That’s right, 4, while only 37 states have any sort of snow skiing facility at all, meaning the market is wide open to welcome the more than 14 Million skiers annually, who pay between $70 and $100 for a day of skiing, which they can only get through travel, in most cases. And only during certain times of the year. Imagine, being able to open local ski centers all across the nation in places like Arizona, and Alabama, that are open all year round! The potential is amazing.

We do recognize this is really only feasible for those facilities with higher than average overhead clearance, or those willing to build up to make room. But, just imagine how quickly your customers would be lined up around the block to use those skis they’ve had in their closets the last two years!

Not to mention ski lessons. In just one US state, Colorado, they generate almost $2 Billion dollars in salaries from the ski industry every year! We think you’ll agree, this is a big opportunity.

We know that not everyone will be into sports, so, we’ve got you covered – Number Three : Polar Bear Habitats.

A few years back, an apocalyptic vision of climate change warned that polar bears might be extinct in our lifetimes. So far, this has turned out to be a slight underestimation of their abilities to adapt, with polar bear populations soaring,  but causing a new problem. As the bears move inland, they end up “interacting” more and more with human civilization, thus causing a serious hazard in norther regions.

While we don’t know all the ins and outs of getting polar bears shipped to you, including the legality of it, let’s spitball for a minute here, shall we? Imagine a local Polar Bear habitat with thousands of happy school kids and families streaming through it year round! Sounds fun, right?

The sad reality is that many kids who live south of the Arctic will never see one of these great white behemoths, however, as of 2018, there were only 45 remaining polar bears in US zoos, a big part of the reason being the expense of providing them with the cold climate they need. We know where to find it!

Every single year, nearly 200 Million Americans flock to zoos in droves! They spend a combined $24 Billion dollars, and what is at the top of many visitor’s list? You guessed it, Polar Bears. Now, we understand that Penguins and Polar Bears typically live at opposite ends of the globe, but think about this, and we think you’ll like it, a combined polar bear and penguin live stage show!

The first cold storage facility to convert to that, would be known around the world. We know what you’re going to say, how do you keep the bears from eating the birds, and we feel certain that companies resourceful enough to manage this transition can solve that problem, after all, must be easier than fixing Vapor Drive, right?

This last one, we think will just be plain old fun Number Four – Snow Ball Fighting and Winter Paint Balling year ‘round..

While our first three suggestions tap into already available markets, this last one would be a disruptor in the family entertainment experience arena. Imagine this, a hundred thousand feet of snowball fighting arena, available all year round! Pretty great, right?

Who hasn’t relished memories of whizzing a cold ball of icy mush at a friend, or getting hit in the face with cold, refreshing slush? It’s an iconic right of passage reserved for snow days up until now, meaning that states with no annual snow fall, or very little, have been left out entirely, and we think this isn’t fair.

To make sure we carry through on our promise to show you a path to monetization on each of these ideas, we took the liberty of checking into a closely related industry, paintballing. Paintballing, if you don’t know, involves using air powered projectile launchers filled with nickel-sized balls of gelatin encased temporary dye.

It’s typically team sport, with those being “tagged” with fresh paint called out, in a simulated battle to last man standing, or using other game formats such as capture the flag. Existing paintball fields generated over $1.3 Billion dollars in revenue annually, and we believe the Snowball Arena market could be even bigger.

Given the infrastructure is already in place in your cold storage, and the fact that you wouldn’t need the most expensive equipment involved in paintball arena businesses, we think this is a low start up, high upside potential opportunity just waiting to be grabbed. Plus, you get to avoid the mess of actually fixing your current cold storage facility and continuing to serve your customers, a thing which you may think has  become too much.

Of course we jest, but we do understand what you’re going through.

In fact, we at Vapor Armour may understand your issues better than anyone else. We have chosen to focus specifically on solving the Vapor Drive crisis in the cold storage industry as our only business, and we’re widely recognized as the leading experts in the field of remediation, whether it be retrofitting existing cold storage, or providing installation in new construction.

We know this sounds like a hassle, and that’s why our patented process is designed specifically to minimize disruption to your business, and allows you to keep operating while we remediate. As an added bonus, the tremendous energy savings, and our industry leading 15 year warranty, means our solution won’t just keep you in business, it will pay for itself and make your business more profitable, all without needing to feed a single polar bear.

So, what do you say? Can we help you? We’d love to get on your calendar to come out for a free forensic assessment of your cold storage. We’ll show you where the problems lie, what the extent of the damage is, and propose a permanent solution that can keep the skiers out of your cold storage. 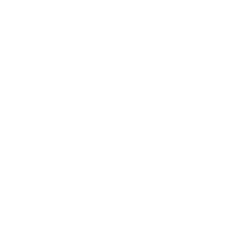